This blog, http://www.buddhism-controversy-blog.com, is operated by Tenzin Peljor (Michael Jäckel).

I saw a need for an informal blog addressing certain controversial issues related to Tibetan Buddhism, Tibet, the Dalai Lamas and Buddhism in general. Since many years now, there is a great amount of distorted, misleading or superficial information online about these topics that are often posted based on active one-sided campaigning, a lack of knowledge, political and personal agendas etc. There have been also active and successful trials to manipulate Wikipedia articles.

Media often lack the background knowledge, time, clarity and understanding of such complex issues as addressed on the blog and very often the media miss to ask true experts in those fields to offer balanced and factual correct information. The blog aims to balance this perceived imbalance in the public domain by addressing different issues and by providing background knowledge or links to sources that offer sober information or at least another perspective. What is been linked is not necessarily the opinion of the blog owner.

I don’t consider myself an expert in any field but rather as someone who tries to understand complex things. Another wish of mine is to protect open seekers from unreliable, less differentiated, semi-true or twisted information that increase ignorance, hostility and attachment. My wish is that the information and links provided here increase understanding and not negative emotions, and that they serve as a condition that people can make up their own minds.

In general I try to avoid the term “cult” because it is a very subjective term. “One man’s cult is another man’s religion”, as someone wisely said. However, sometimes I might use the term “cult” just for the sake of abbreviation or clarity, and then I am referring to groups with a high degree of manipulation, control, coercion, exploitation and abuse or structures that undermine the freedom of an individual, binding him or her ever closer to the group and its leader and making him or her more and more dependent and unfree.

The blog had different names.
In July 2013 the Blog was renamed to http://buddhism-controversy-blog.com.

As an orientation, for people in Berlin who are searching online for meditation classes, I created this site with recommendable meditation groups http://www.meditieren-berlin.de. This sadly is needed since the New Kadampa Tradition (NKT) is one of the first groups you get as research results on google and because Urban Sports Club collaborates with the NKT – even after been made aware that this group has harmed many people.

Guest posts do not necessarily reflect the point of view of the blog owner. They are added to allow a constructive discussion from different angles. Most guest posts are written anonymously because the authors wished to be anonymous. However, the real name of the author of any guest post and his or her background is known to the blog owner.

For biographies of guest writers who don’t write anonymously for this blog see this page: Guest Writers.

To receive neutral information about any Buddhist organisation or teacher one can contact INFORM, founded in 1988 by Professor Eileen Barker with the help of British Home Office funding and the support of the mainstream Churches. See also: Reporting Personal Experience On Religious Movements.

A range of mainly academic papers that clarify some of the issues addressed here can be found on this website: http://info-buddhism.com.

My name is Tenzin Peljor (Michael Jäckel).
I am a fully ordained Buddhist monk.

If you want to have a reasonable discussion, you could try to follow the following guidelines… 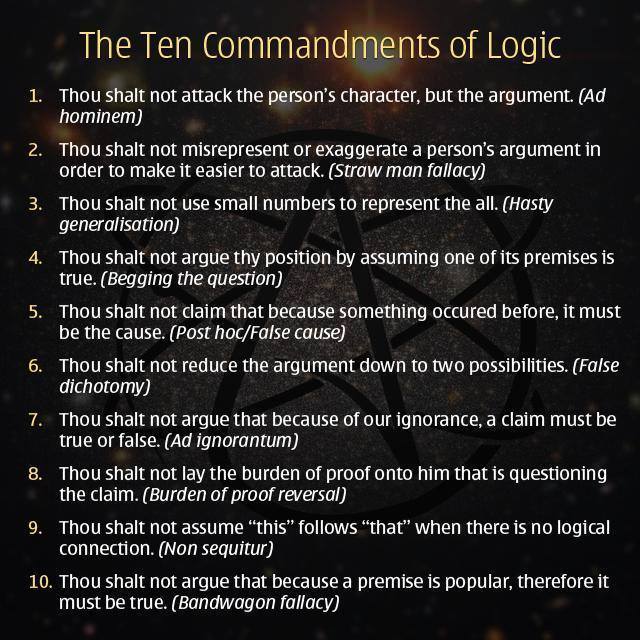