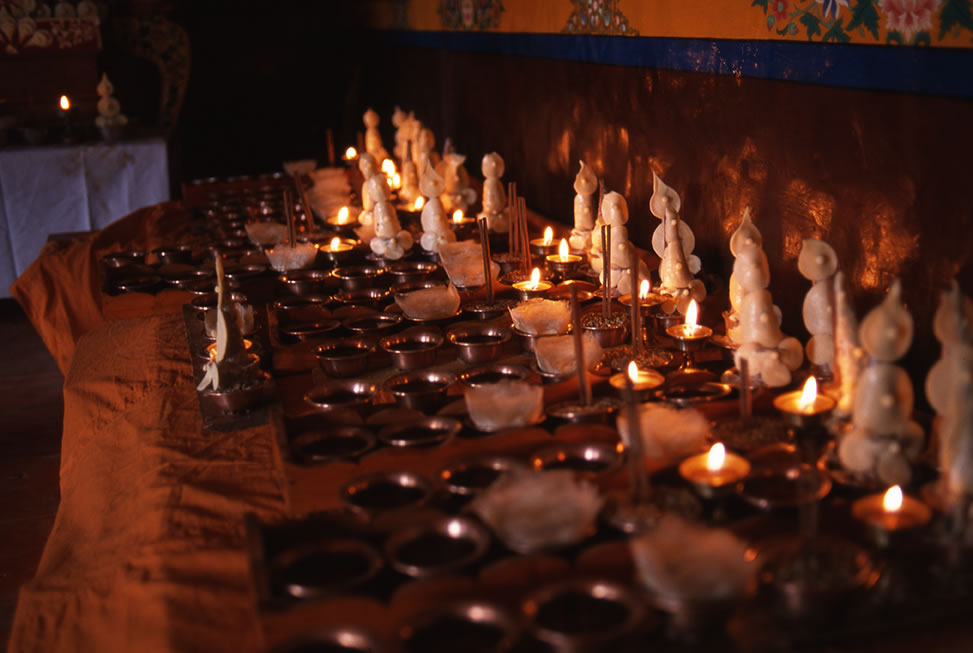 Tsering Woeser in remembrance of the late Elliot Sperling (1951-2017)

On one occasion — I don’t remember when over these last few years, because Elliot has come to Beijing a few times; he couldn’t go to Lhasa, but he could come to Beijing — Elliot was holding a big thick English book, and he told me it was the memoir of Mme Mandelstam.

At that point, the book had not been translated into Chinese. That I was already familiar with the poems and prose of Osip Mandelstam made Elliot very pleased. Together we revisited one of the poems that was later to give the author great misery: “We live without feeling the country beneath our feet, / our words are inaudible from ten steps away. / Any conversation, however brief, / gravitates, gratingly, toward the Kremlin’s mountain man…”

I now realize that it was toward the end of March, 2011. On the 16th, the 20 year-old-monk Phuntsog in Amdo county bathed himself in flame in a terrible sacrifice to protest killings in Lhasa three years ago. A few days later I encountered Lobsang Tsepa, a fellow monk from the Kirti Gompa monastery. He choked back his tears as he told me of Phuntsog’s immolation. But soon, he’d vanished. It wasn’t until two years later that I found that he’d been taken away by police from a Chinese language school in Beijing.

I wrote a poem for Lobsang Tsepa, part of which included two lines from Mandelstam’s work. It went: “This verse was from a poet of conscience who died at the hands of Stalin, / and in it is portrayed the image of today’s China.” In the same poem I also recorded my exchange with Elliot over Skype:

In the depth of the night I mumble to myself:
“I don’t know if it matters or not, but I’m still gonna say it.
Actually, I know. Saying it is pointless….”

A friend from the free world, sings it out:
“They always make people think that speech is pointless.
But speak we must!”

I remember the first time I met Elliot like it was yesterday. …
Continue reading: A Chronicle of Elliot Sperling

A leading historian of Tibet and China, MacArthur Fellow, advocate for human rights and loving father has died of a heart attack – He was 66. He was adored by all and was deeply devoted to his family and community. He was known for his humor, quick wit, compassion, humility and generosity – He is survived by his daughter Coline. (NYT)