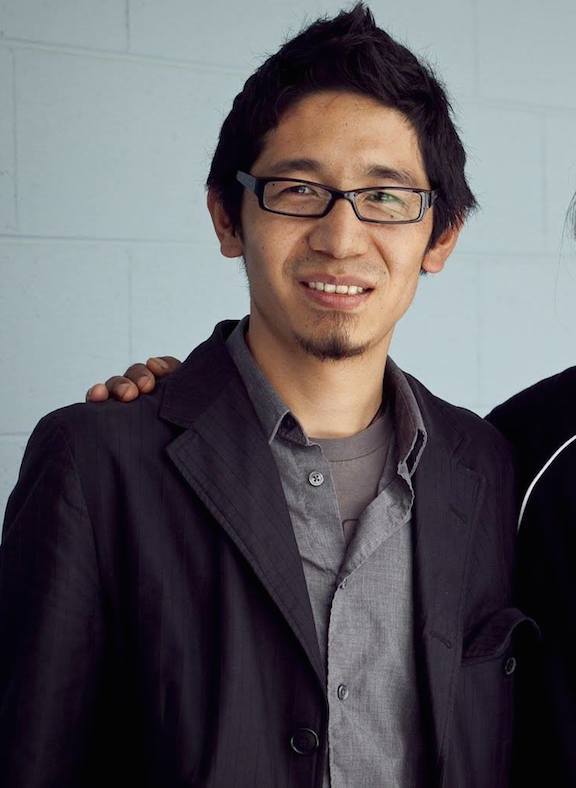 I am amazed to see that writers and journalists awake a bit and start to inform the public about the Shugden Controversy and the Dalai Lama protests in a more investigative manner. The HuffPost seems to be a pioneer now in this. Well done! Thank you! Had such information existed before I met the NKT cult I might have been saved to go through the NKT’s brainwashing machine and painful experiences … May it save others from this cult.

Tenzin Dorjee, a Tibetan activist, writer and musician, wrote an article that gives a brief overview about six key information people should know – according to him about the protesters: