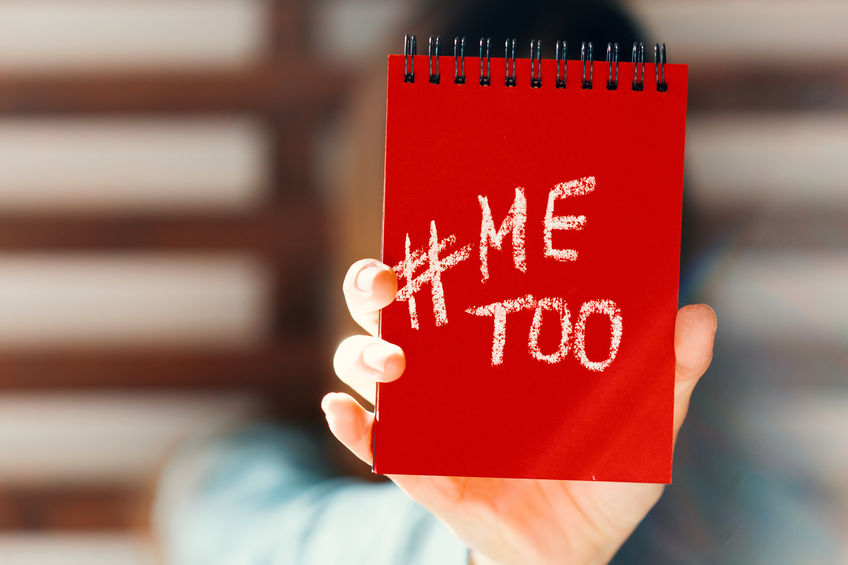 To the FPMT Board of Directors

Dear friends in the Dharma:

We are a group of senior nuns who are deeply concerned by the recent allegations of sexual misconduct by Dagri Rinpoche, who has been teaching for many years in FPMT centers and elsewhere. An Indian woman has filed a report testifying that she was molested by him on a flight from Delhi to Kangra on May 3, and has reported this incident to the police, resulting in his arrest. Another woman—Jakaira Perez Valdivia—posted a video on Youtube in which she reports that Dagri Rinpoche molested her 10 years ago when she was a nun living in Dharamsala. Ms. Valdivia asserts that there are other victims, some of whom have so far remained silent. Recently a woman in Korea posted on Facebook an account of Dagri Rinpoche molesting her in Dharamsala. Some of us personally know other western nuns who have reported that they were molested by Dagri Rinpoche.

These stories have been widely disseminated over the past week on the internet, news sites, and social media, in many countries around the world. Sexual misconduct by teachers, especially teachers wearing Buddhist robes, can cause lasting trauma and other harmful consequences. Apart from the harm done to the victims of abuse, there is serious additional harm and breach of trust when Buddhist institutions appear to protect the abusers rather than the victims, and fail to offer help and protection to the victims. Such allegations have a harmful effect on the image of Buddhism, and can lead people to lose respect for Buddhism and Buddhist teachers in general. For these reasons, the recent allegations of sexual impropriety are a cause of great concern.

Therefore, we urge the FPMT to commission an independent, third-party investigation into these allegations, and to make the conclusions of this investigation public. This investigation should be conducted in such a way that plaintiffs and/or witnesses feel safe to come forward and tell their stories confidentially—and anonymously, if they so wish—and be listened to in an open, impartial, and sensitive way. They need assurance that they will not face denial, blame, criticism, and ostracism, as Ms. Valdivia experienced.

We know that Dagri Rinpoche has released a letter saying he is innocent of two of the allegations. However, multiple allegations have emerged, so an objective and impartial investigation of the charges is the only way to verify the facts of the matter in order that the truth can come to light and that trust can be fully restored, even if not in the individual teacher, at least in Buddhist institutions and the integrity of the Dharma. Without an independent investigation that confirms that sexual assault occurred, it is difficult to take decisive measures to hold perpetrators responsible and to prevent them from continuing to do harm. In the meantime, holding an independent investigation sends a clear message that this behavior will not be tolerated and there will be repercussions for perpetrators. This is crucial in order to ensure an environment in which students’ trust can be rebuilt.

The FPMT has done wonderful work in educating thousands of people all over the world in Dharma teachings and practices for many decades, and we truly hope that it will continue to do so far into the future, but this work needs to be done in accordance with Buddhist ethics, compassion, and non-harmfulness towards all beings.

Thank you for your kind attention

If you wish to add your name, you can do so through change.org. The petition at Change.org is run by TARA-SOS: Taskforce for Acknowledging and Reporting Sexual Abuse by Buddhist Teachers—A Space of Safety.

Responses to the Accusations